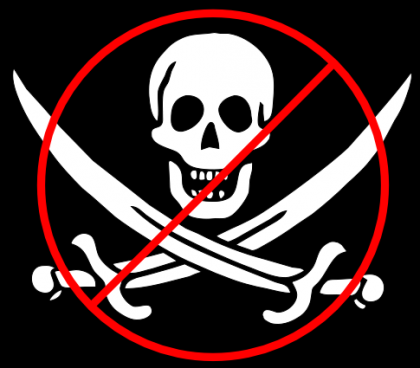 The music piracy is a very controversial problem in Poland. People who buy illegal CDs often use the argument that they are too expensive for them and they cannot afford original products – Poland is a developing country and arguments of this type seem to be reasonable – but, on the other hand, buying compacts from a counterfeiter means to steal, to rob the author, and, what is more, it is breaking the law which leads to the music market collapse.

Either counterfeiters’ and producents’ arguments are reasonable but I would rather admit the right to the latter.

As everybody knows, theft is unacceptable in our society and, what is more, we all know that it should be punished. Still, there are many kinds of theft, which makes it impossible to establish one, completely fair law. For example, should a shoplifter be punished in the same way as a desperate poor man? I would say not, however both of them must be punished or, if not, it could become impossible to stop a flow of „poor” thieves. Nevertheless, how to solve the problem of kleptomaniacs? This is another story. Here comes to my mind the question, what are kleptomaniacs? How to deal with this problem. Would it be fair to put them in a cell together with other criminals? The act of theft is always the same crime, so why not punish it always in the same way? One more thing I would like to mention is the problem of stealing by children. This is a really dangerous area because young thieves may grow up and be very respectable people if we act gently and reasonably.